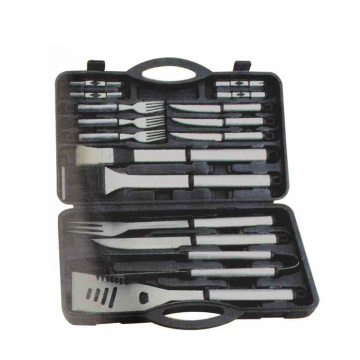 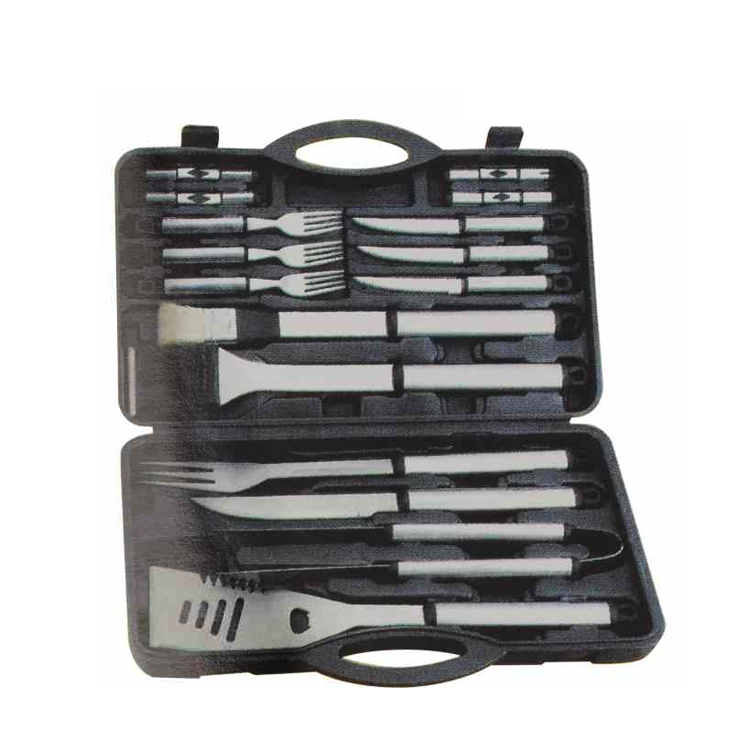 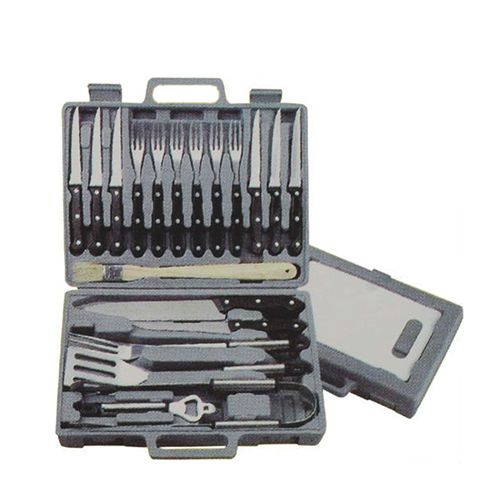 
Our company has founded in 2006 , has a long history in export. We major in producing the BBQ Tool, BBQ Tool Set and Kitchen Ware. Certainly, we have the most professional team about technology and the capable management staffs with abundant experience. Abiding by the principles of equality, honestly, reciprocity in business relationship, we have won the reputation in the industry. As the high-quality and competitive, clients are willing to starting cooperation with us. Most of the client are from USA, Europe, Australia, Poland and so on . Moreover, we have join in the BRAND of OU CHU MEI, which means we are a substantial company. In our future, we will spare no effort to build up our image and raise our prestige. Thank you for your support. 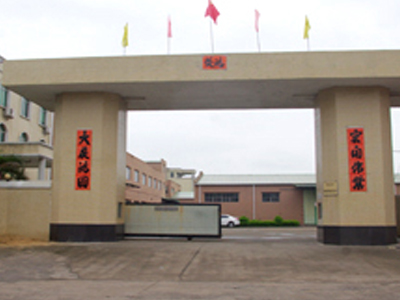 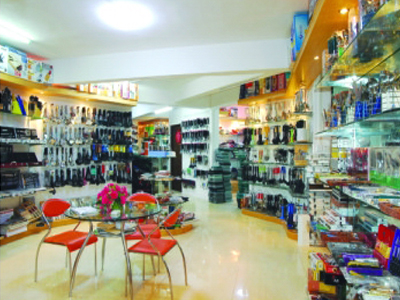